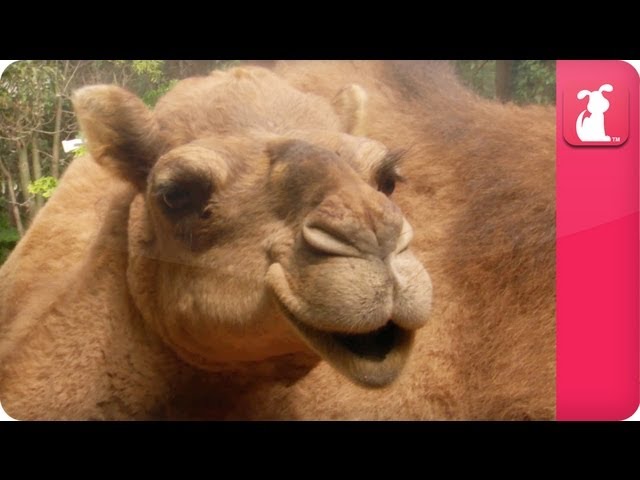 Robert takes us to meet his friend Delilah the Camel. Delilah is a Dromedary Camel meaning she only has one hump, the Bactrian Camel has two. Camels are well suited to their life in the desert their hump is actually for storing fat reserves, not water which is stored in their. They also have soft feet which spread out so they don’t sink into the sand. There are more than a million wild Camels in Australia. They were brought to help explore the Australian Desert and now there are more than in the Middle East, so many in fact that they are being sent back from Australia.

POLL: Should bear hunting be banned?
Pittie Thrown Away In Trash Does The Happiest Zoomies Around His New Yard | The Dodo Pittie Nation
Rescue Cat Reality TV
POLL: Should hunting birds with glue traps be banned?
Landscape of fear: why we need the wolf – The Long Read